Jeju Air currently serves 40 domestic and international routes with approximately 150 daily flights. The carrier is also a founding member of the Value Alliance, the first pan-regional low-cost carrier alliance formed in 2016 comprising of eight airlines based in Asia. 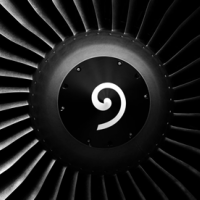 Emirates and Etihad deny report of a merger