According to Reuters, the White House has confirmed that an agreement has been reached with Boeing for two new 747-8 jets to replace the current Air Force One planes, two Boeing VC-25As which began operations back in 1990.

According to Deputy Press Secretary Hogan Gidley, “President Trump has reached an informal deal with Boeing on a fixed-price contract for the new Air Force One Program.”

Gidley also advised that the deal struck between President Trump and Boeing would save the taxpayer US$1.4 billion. Previously, President Trump had tweeted that the costs to build the two new replacements was too high and that the federal government should “Cancel order!”

In a news release issued by Boeing, the company stated: “President Trump negotiated a good deal on behalf of the American people.”

The Boeing 747-8s will act as an airborne White House able to fly in worst-case security scenarios, such as nuclear war, and they will be modified with military avionics, advanced communications and a self-defense system.

However, U.S. aerospace analyst Richard Aboulafia has made it clear he feels the White House was engaging in “political theater,” indicating that: “There’s no evidence of a discount.”

Aboulafia made specific reference to the fact that the Pentagon released Air Force budget documents for fiscal year 2019 earlier this month, disclosing the US$3.9 billion cost for the two-aircraft program. The same 2018 budget document, not adjusted for inflation, showed the price at US$3.6 billion.

According to Franklin Turner, a partner specializing in government contracts at law firm McCarter & English, the “informal deal” will need to be codified in a formal contract with comprehensive, complex terms and conditions, suggesting a final deal was still far off. 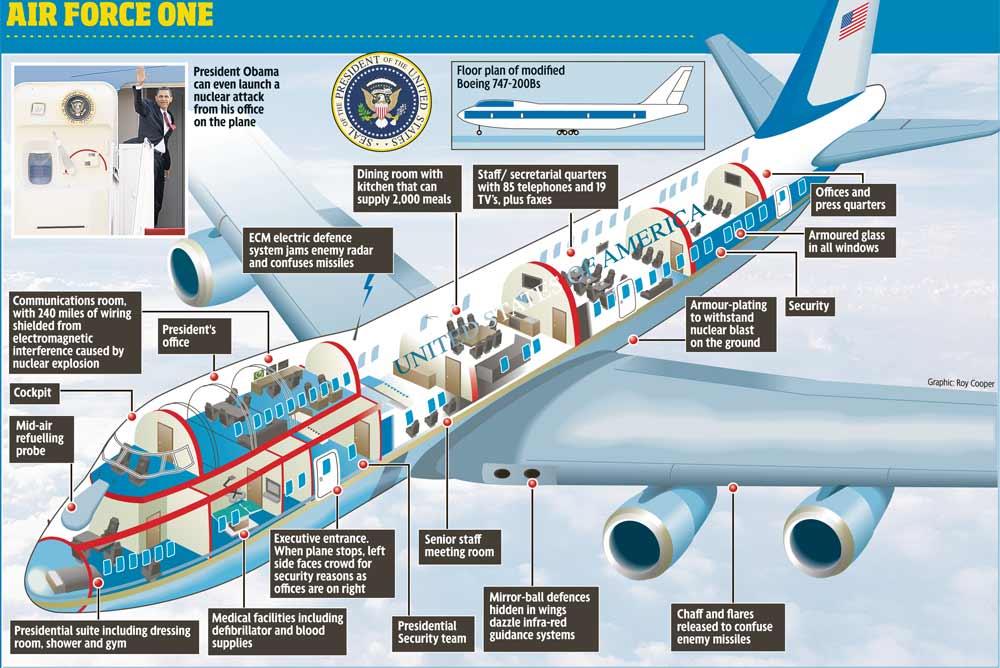